Operating as an incorporated legal practice in New South Wales with offices in Queensland and the Australian Capital Territory we can provide you with the advice you need on matters ranging from high-end complex issues through to fast-turnaround, high-volume costing work. Our wide range of services is designed to provide you with a solution to your legal costing problem.

More than ever we are committed to providing our clients with the highest quality service, delivered promptly and professionally.

The DGT team brings a wealth of experience to the practice of legal costing. Our people are passionate about legal costs law and embrace a winning culture that focuses on excellence. 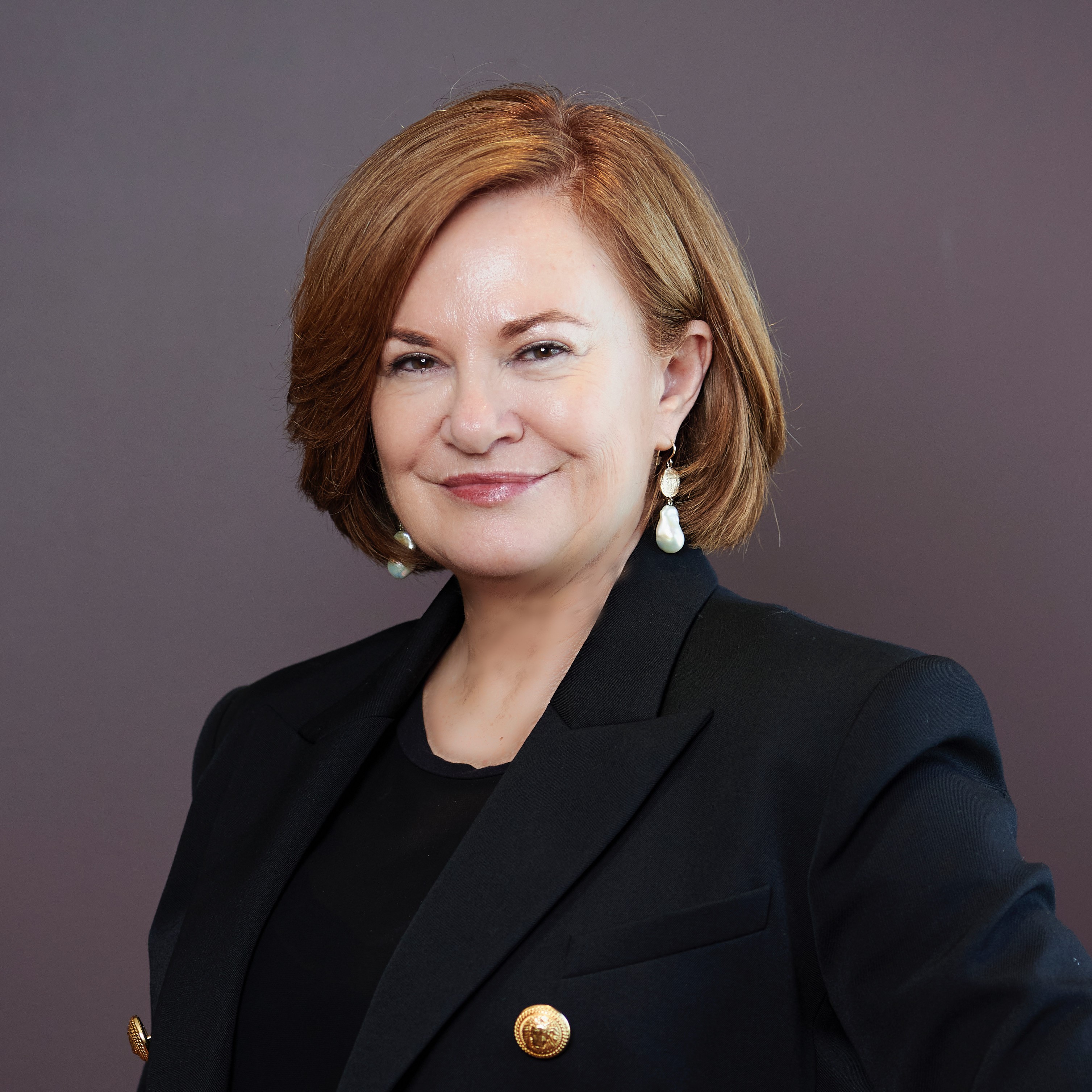 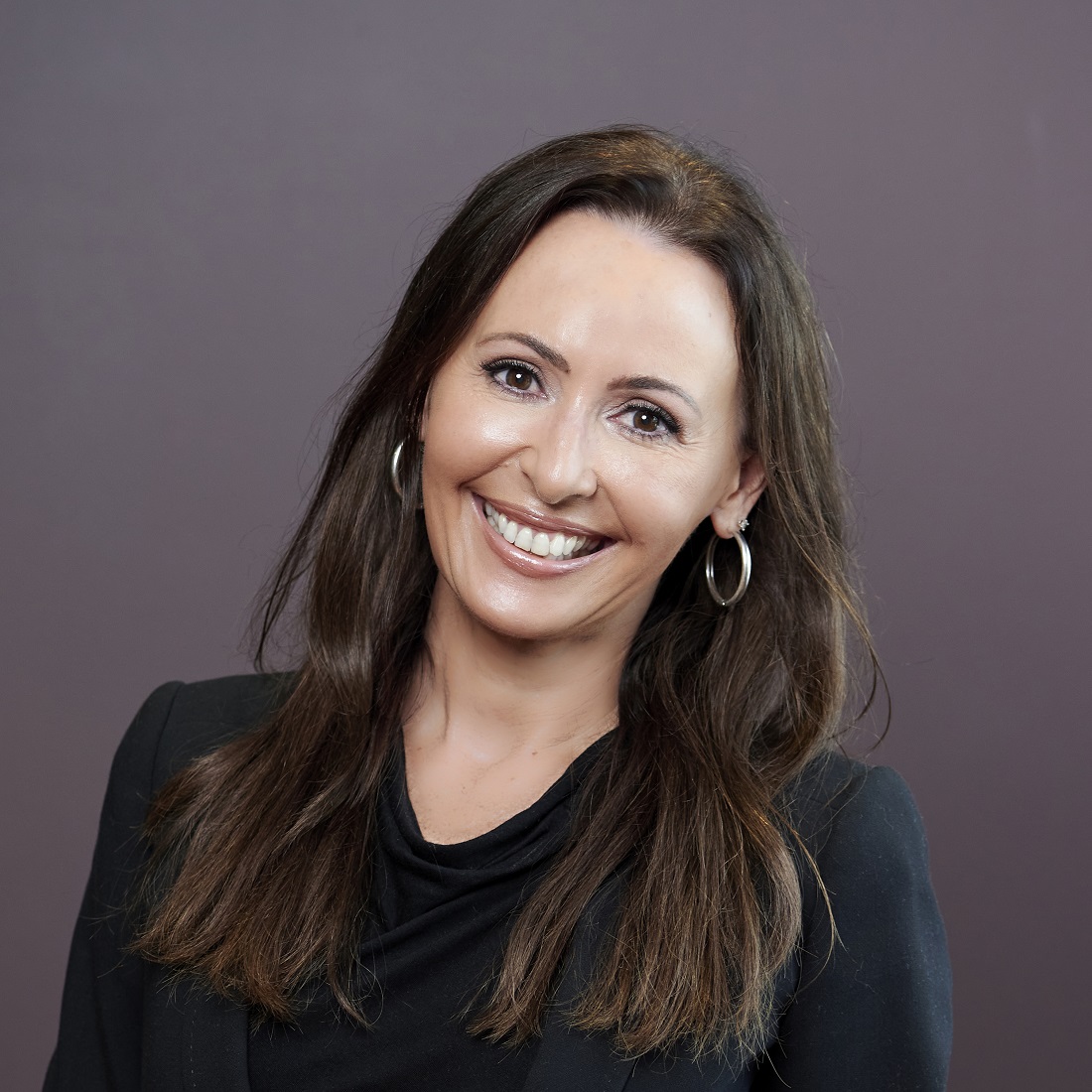 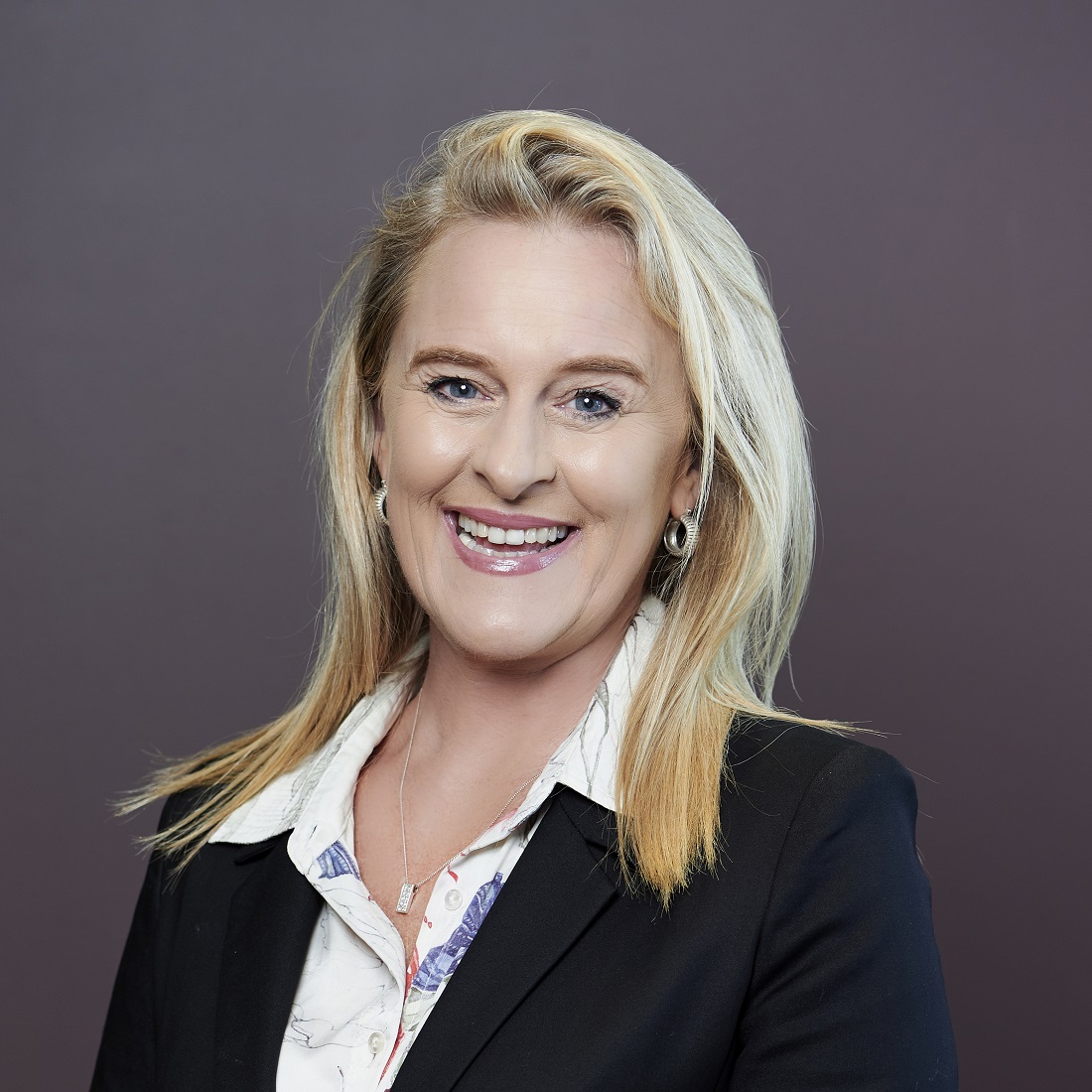 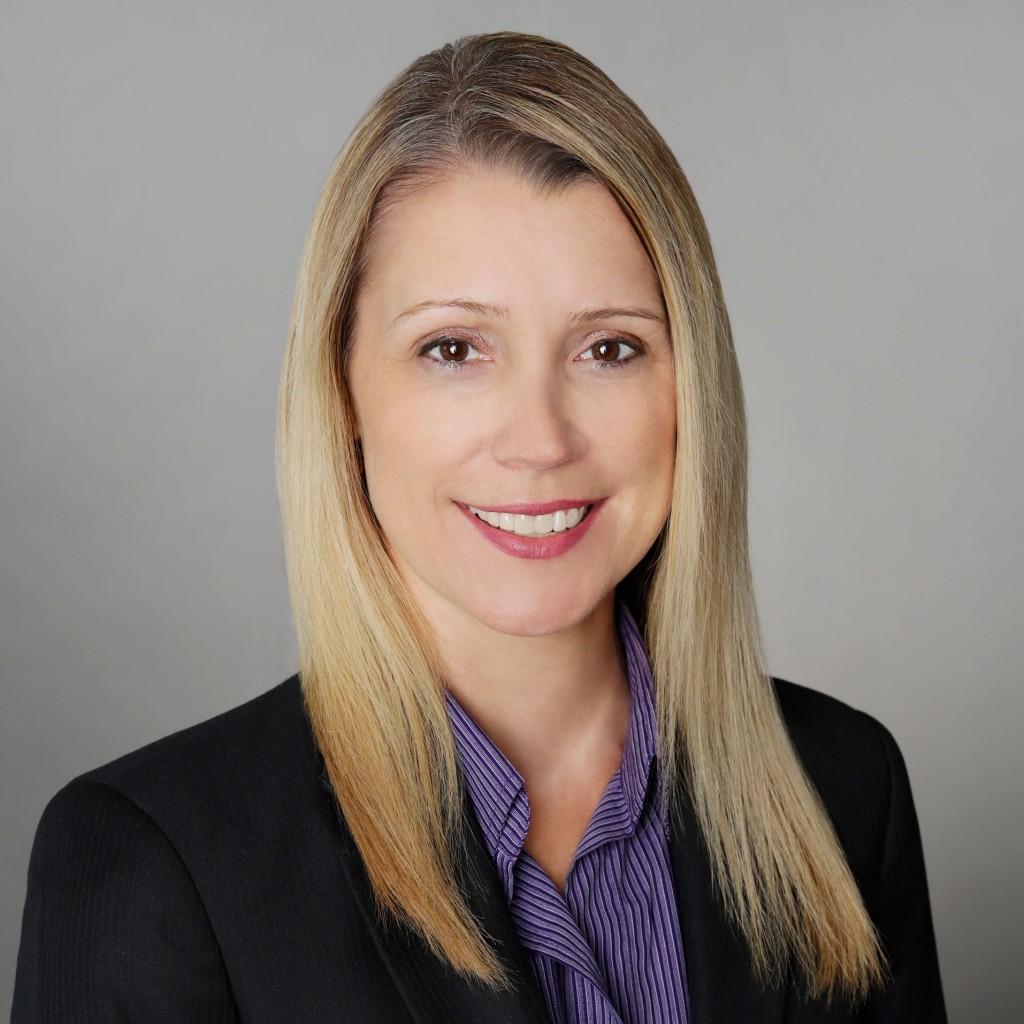 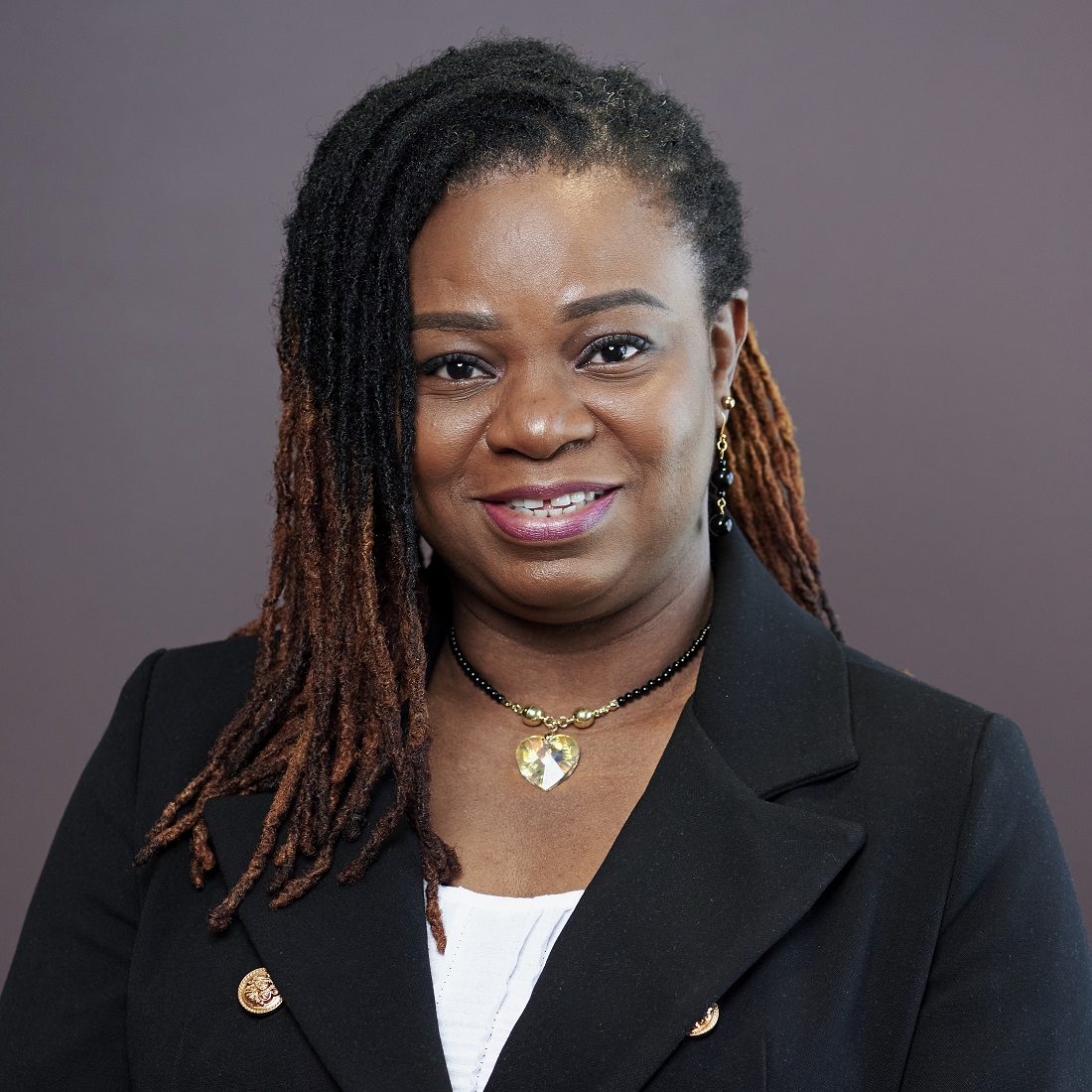 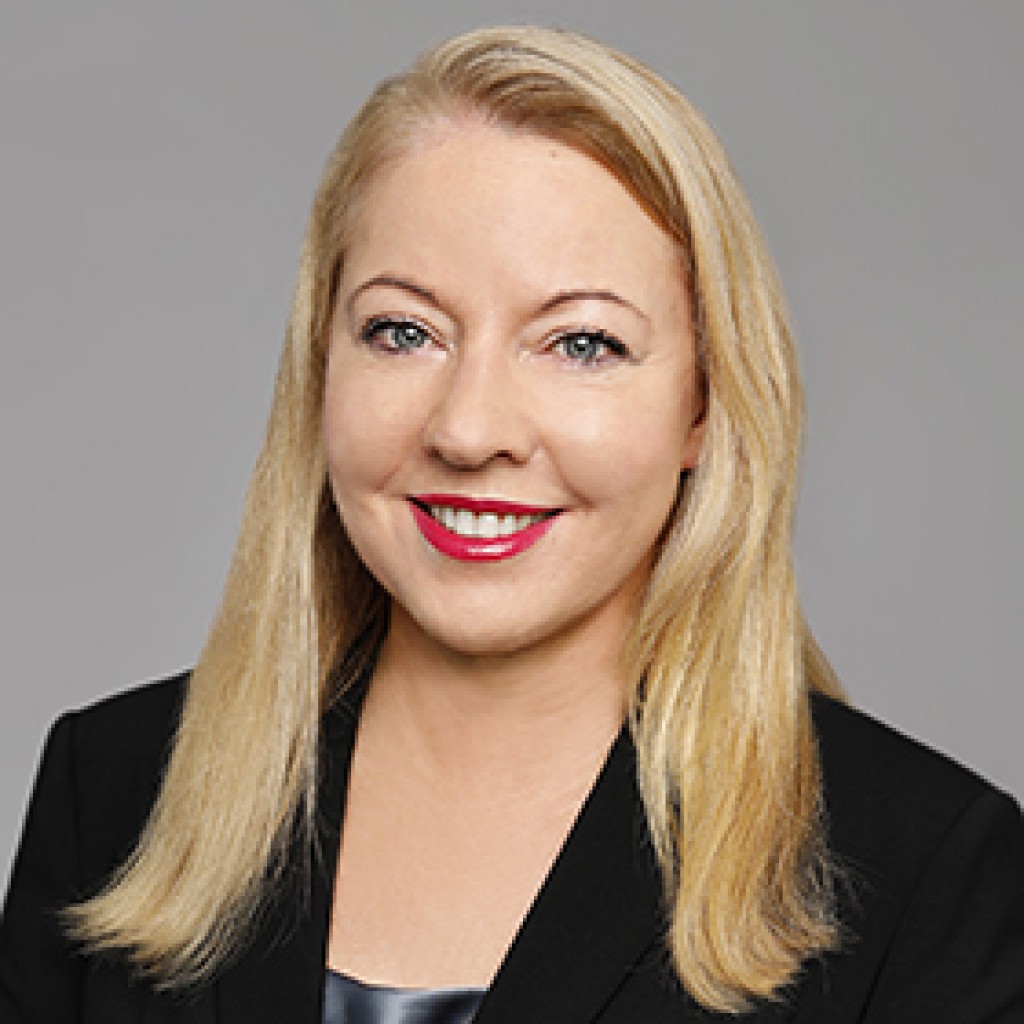 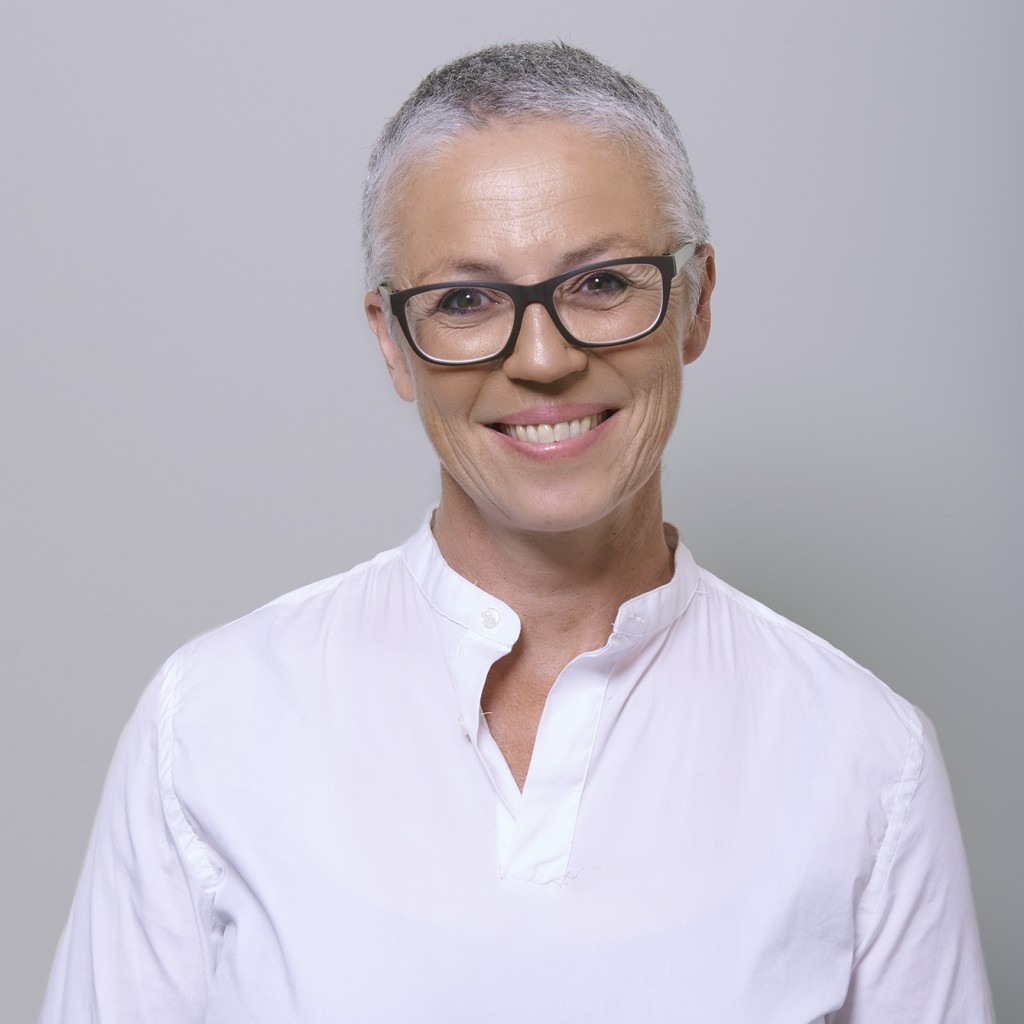 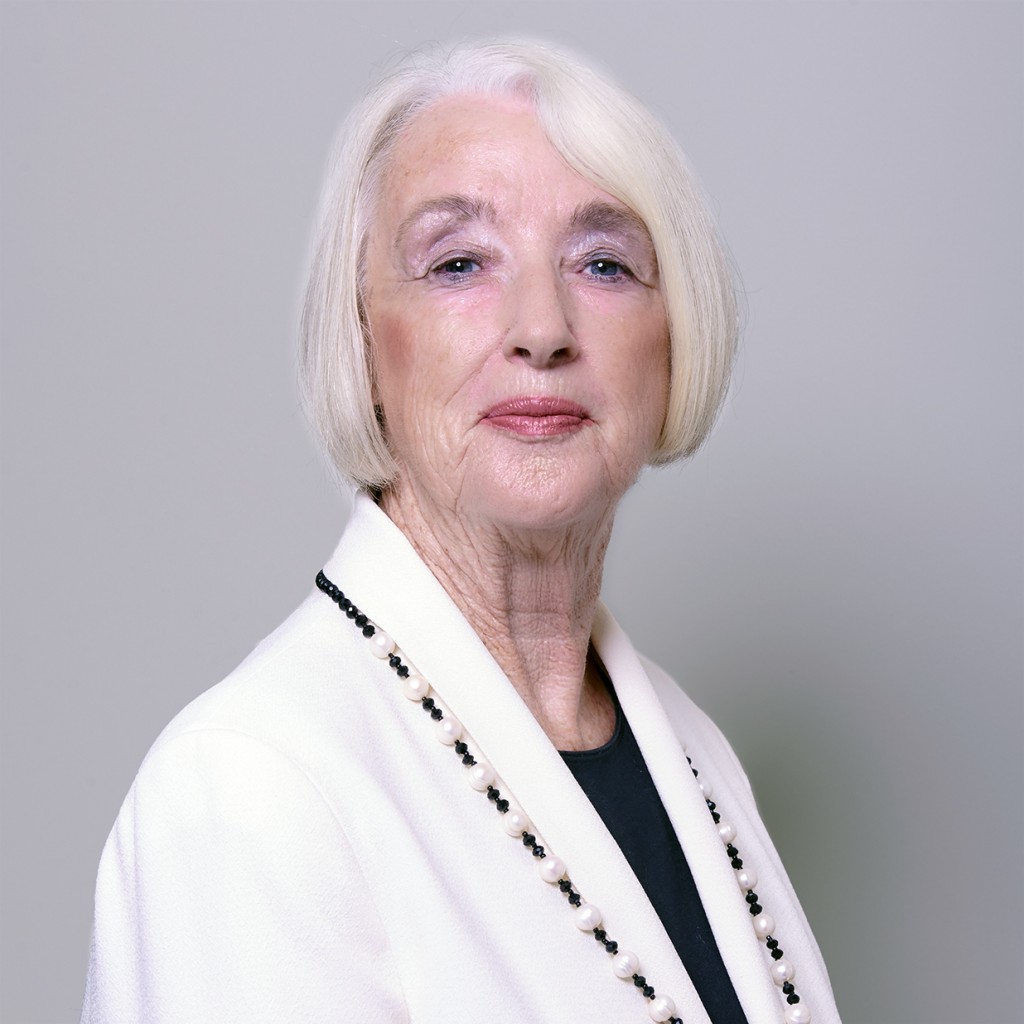 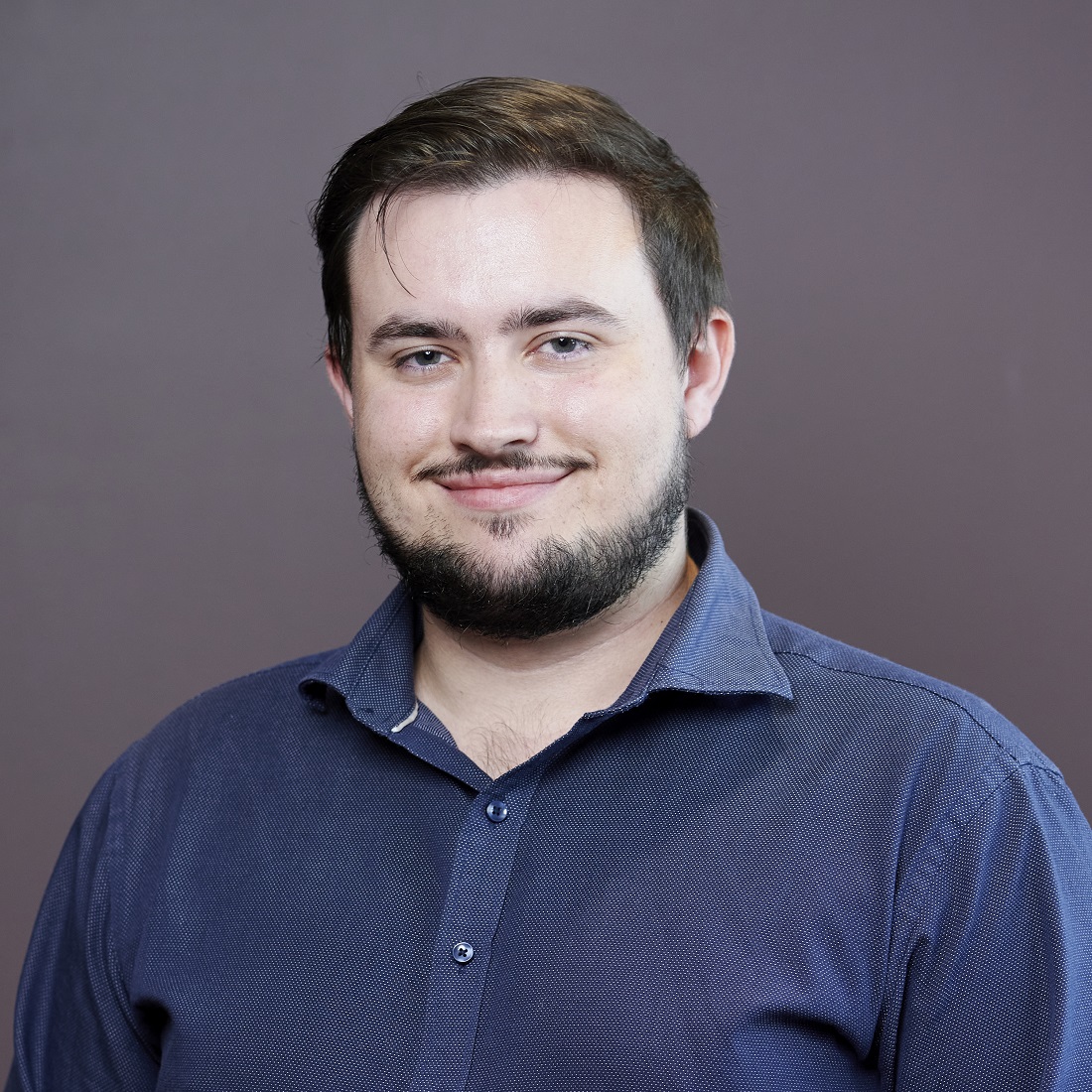 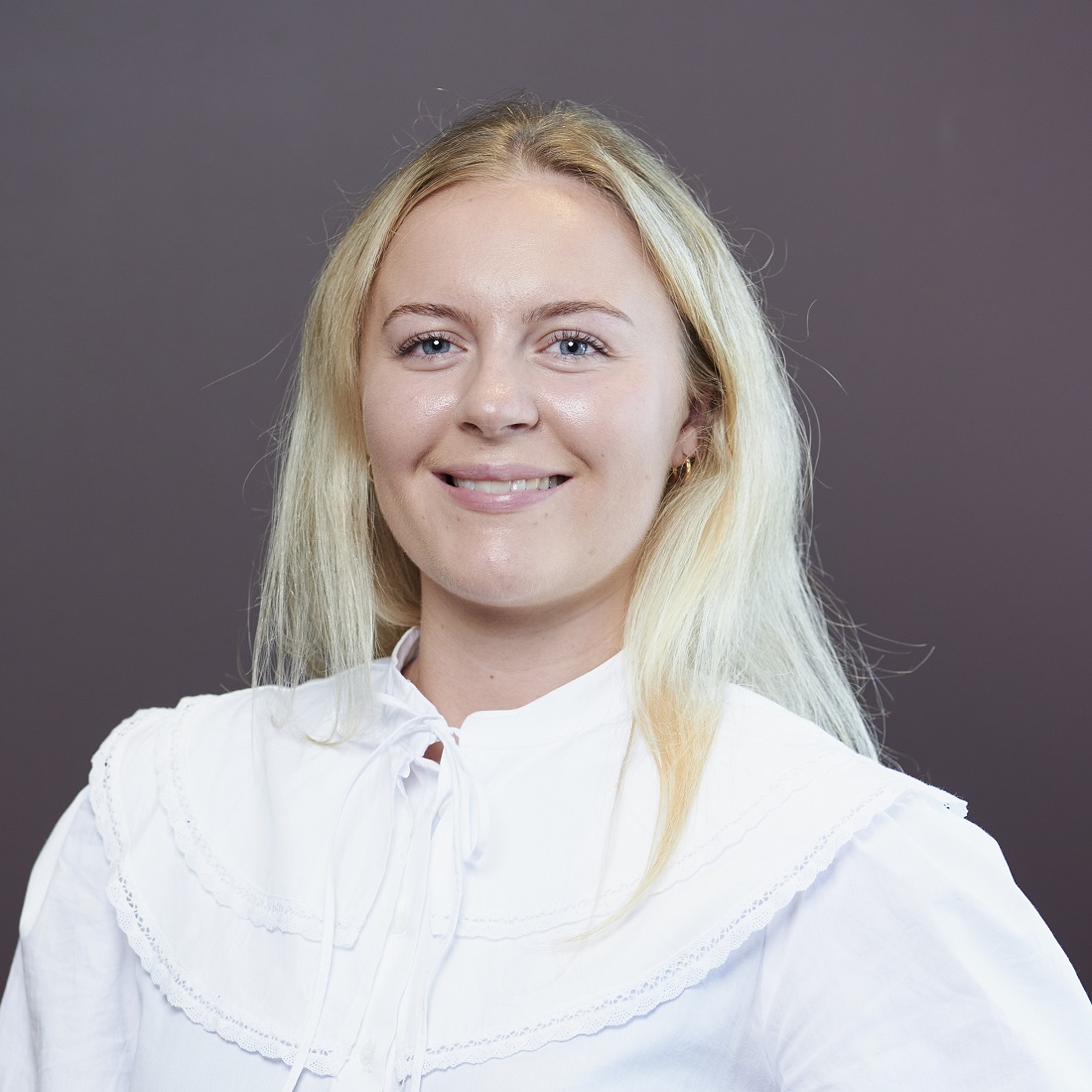 DGT Costs Lawyers is Australia’s largest and oldest legal costing firm as a result of acquisition and expansion.

DG Thompson was founded in 1987 by Duncan Geoffrey (“Geoff”) Thompson at a time when the legal costing industry was in its infancy.

Geoff changed the industry by introducing new systems and developing an integrated computer software program to drive those systems. The rigorous adherence to systems produced benefits to all stakeholders: a high and consistent level of service delivery to clients, high productivity to consultants and a strong and profitable business model.

Geoff pursued excellence in all aspects of the business. A high level of direct mail marketing and advertising was undertaken, dedicated client services personnel were employed, a comprehensive new consultant training program was developed and a continuous commitment was made to ongoing training. The business was not run as a partnership, like a law firm, but as a corporation, with the attendant organisational and management structures involved.

Within a few years of its commencement, DG Thompson had gained pre-eminence in the legal costing industry. This continued in the 1990’s, when the business doubled in size.

With the introduction of the Legal Profession Reform Act in 1994, it appeared that legal costs in New South Wales had become “deregulated”.  However, in reality, legal costs were “re-regulated” by replacing one complex system with another. The legal costing industry evolved into a highly specialised and skilled area of the law, requiring its participants to possess a growing ability to navigate complex legal and legislative problems.

Michelle Castle was employed as Director of Research in 1991. Michelle graduated with Bachelor of Laws (Honours) from the University of Sydney in 1991 and was admitted as a solicitor in June 1991. After practicing from 1992 to 1993 with Allen Allen & Hemsley as a solicitor,  Michelle returned to work with DG Thompson in July 1993.

In March 2000, Geoff Thompson died suddenly. Michelle, then Geoff’s wife, took over the business and DG Thompson entered a period of firstly, changed management, and then, consolidation.

Kerrie Rosati, then one of the firm’s legal costs consultants, joined Michelle in a management role in the business from mid 2000.

A part interest in the company was sold to the Phoenix Development Fund (“PDF”) in 2003. PDF offered a deep knowledge of management and extensive experience in business development to the company.

We also opened our Canberra office in 2005.

The company was renamed DG Thompson Driscoll Matters until October 2006 when the business in all three locations was brought under the DG Thompson name.

In October 2007, Michelle left the business to join the Sydney Bar and Kerrie acquired Michelle’s interest in DG Thompson. Kerrie is currently the solicitor director of the Company.

In 2014 we introduced the DGT Costs Mediation service offering bespoke mediation services in a broad range of legal costs dispute. This service is designed for you to provide a cost effective and quick alternative method of dispute resolution.